Google Chrome to Block Some Ads 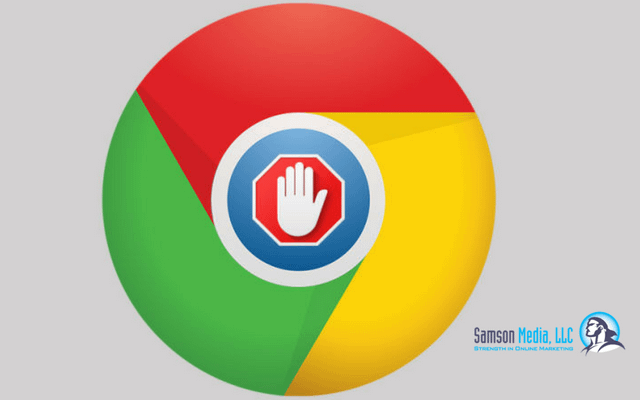 Considering that Google makes it’s fortune on advertising it was a curious announcement in December of 2017, that starting February 15, certain types of ads will be blocked by the Chrome 64 browser.

According to ComputerWorld, “On the desktop, Chrome will block four types of advertisements (out of six considered), while on mobile – iOS and Android – the browser will bar eight kinds of ads (out of a dozen scrutinized): These categories were identified by the CBA and its consumer panel as the least acceptable.

The four ad classes to get the ax on the desktop include pop-ups, ones that automatically play video and audio, “prestitial” ads accompanied by a countdown clock, and those dubbed “large sticky ads,” which blanket more than 30% of the screen and remain in place no matter how furiously the user scrolls.”

WILL THIS BE THE END OF POPUPS?

Uh, no.  Google will still allow some of the offending formats by requiring websites to “whitelist” themselves (for a fee) as long as they adhere to standards published by The Coalition for Better Ads (CBA).

One theory is that Google is heading off the growing use of ad blockers which could, potentially, stab at the very heart of their ad-supported business.  The reasoning is that by bringing more order to the chaos and minimizing the impact of more objectionable formats, it makes the remaining ad formats more palatable. 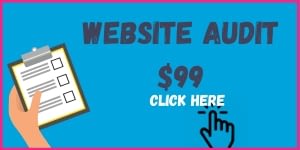