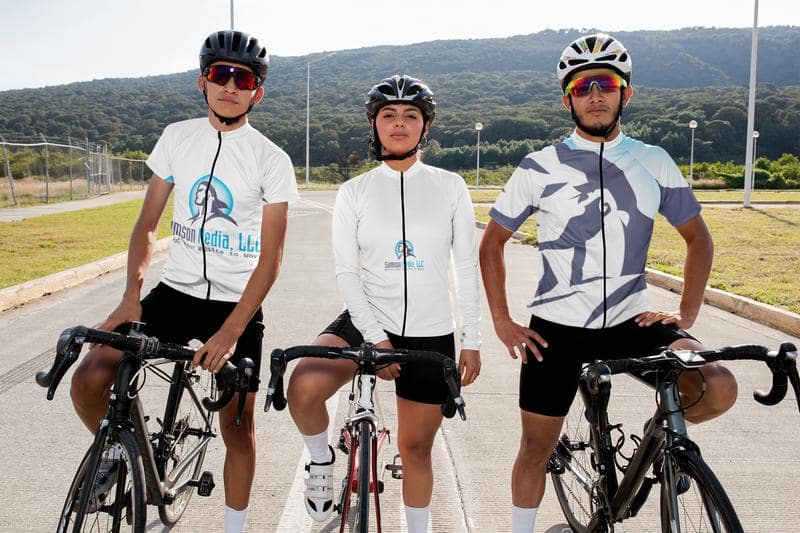 When the pandemic took hold in late March, sales at Peter Hurley’s high-end bicycle business collapsed. Mr. Hurley furloughed employees while his management team developed safety protocols and tried to adapt. But the pause turned out to be brief: A month later, after reconfiguring the factory floor and turning conference rooms into production space, the company resumed production.

A $409,000 loan in April from the Paycheck Protection Program helped turn the tide. Mr. Hurley used the cash to bring back and pay his workers, which freed up revenue to increase the direct-sales retailer’s online marketing.

By May, orders were picking up, and a sustained boom began in June. The company’s sales typically peak by July and then taper off; this year, the autumn lull didn’t happen.

The company now has 67 workers — 30 more than before the pandemic — and its highest revenue since Mr. Hurley bought the business 13 years ago. American Bicycle Group specializes in custom-built road, trail and triathlon bikes that start around $2,500; Mr. Hurley attributes the sales spike to customers spending more time outdoors and to passionate riders deciding it was time for an upgrade.